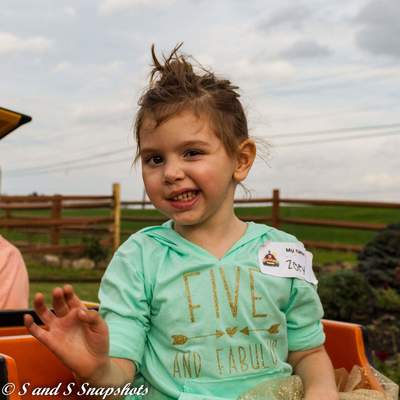 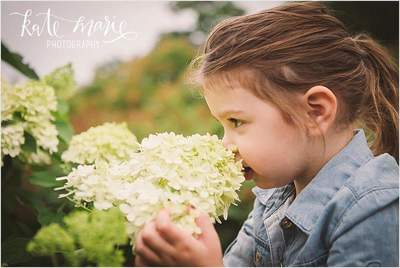 Zoey Daggett was diagnosed with a terminal inoperable brain tumor on July 12th 2016.  She went to the hospital for an X-Ray due to symptoms that looked like a dislocation that wasn't getting better after a fall at a park.  Her parents heard "Your daughter has a brain tumor". Due to the tumor being a large cyst on her MRI, they could not determine the type. So a tumor biopsy was done on July 18th 2016.  On August 1st 2016 Zoey started radiation for 30 days and her parents were informed that her preliminary biopsy results were back. She indeed has Diffuse Intrinsic Pontine Glioma (DIPG).  It is terminal, with a less than 1-year survival rate, and non-removable.   DIPG is located in the pons, brain stems, and robs children of their functional abilities while they are still aware of their surroundings.

Throughout her radiation cycle Zoey’s parents applied to every trial available for DIPG in the United States. They were denied from all of them.  It was heartbreaking.  They're only viable option to extend their daughters life and keep her as happy and carefree as possible was to do Immunotherapy in Germany. Zoey's family moved to Germany for 7 weeks in November and December of 2016 to complete the initial Immunotherapy sessions.  This cost her parents $56,000.  While they were living in Germany Zoey’s parents also had two consults with a team of doctors in London, $500 each. These doctors were completing promising trials using catheter placement for chemotherapy directly into the brain. In the end they decided not to go forward with this route of treatment.

Zoey and her parents returned to Germany in January, February and March of 2017 for 3 days of treatment of time, totally around $40,000.  Zoey’s scans were very positive until, February 28th 2017.

This scan showed swelling and it is not an emergency situation but a cause for concern. Zoey completed her last round of immunotherapy in March 2016 and at the beginning of April she had an MRI to determine if her last scan was swelling or progression.  It turned out that in April 2017 Zoey was officially in her first round of progression. Her parents and doctors started her on oral panobinostat.  Panobinostat is confirmed to deter her mutated cells and cost her parents $7500 a month. However, at the end of June 2017, a research paper was release stating that this drug did not cross the blood brain barrier and therefore was not effective.

Zoey declined significantly from June 9th until June 26th where she was started on Avastin, a low dose chemotherapy drug.  This is taken via IV and is prescribed to help swelling. She also completed 12 days of radiation.  At the end of June, Zoey was given three weeks to live. She stopped walking, talking, and could swallow only thick liquids and soft foods.

By August 2017 Zoey had rebounded and was excited to start school. She had a wheelchair, a speech tablet and an IEP program in place. She still received Avastin and now Nivolubum via IV every other week at the Strong Infusion Center.

On her Thanksgiving vacation in 2017 her parents noticed that Zoey was starting to drool, limp and showing more onset symptoms of progression.  They had a scheduled MRI on December 19th and were hoping to ride the wave until then.  On December 12th 2017 Zoey was taken her see her oncologist because she was having issues going to the bathroom and now it was causing her pain.  Fearing spinal tumors, she was scheduled for an emergency MRI the next day.

Zoey’s official 2nd round of progression started December 12th 2017. Her tumor had spread up her brainstem into a different portion of her brain and her doctors gave her 1-2 weeks left.  She was scheduled for emergency radiation in 2 days for a total of 10 days.

Zoey finished her 3rd round of radiation on January 2nd 2018.  She then started two new chemotherapy drugs Mekinist and Tanfilar.  These cost her parents $8,000 a month. Zoey miraculously began to bounce back and become her normal self.  By her MRI on February 20th she was almost running again, something she hasn’t done since April 2017.  Zoey’s last MRI showed a huge decrease in tumor size. This was something her teams had not anticipated.  Zoey for now will continue the Mekinist and Tanfilar drugs.  She is waiting for approval to use a new drug called ONC201 which has a 50% response rate in pediatric DIPG patients. This rate is 80% higher than any other pediatric DIPG trial in the USA.

Zoey is currently one of the few children past the 20-month mark doing as remarkably as she is. She is loving kindergarten and playing with her friends. Her parents goal has always been to keep her life as normal as possible while experiencing the magical and making memories. 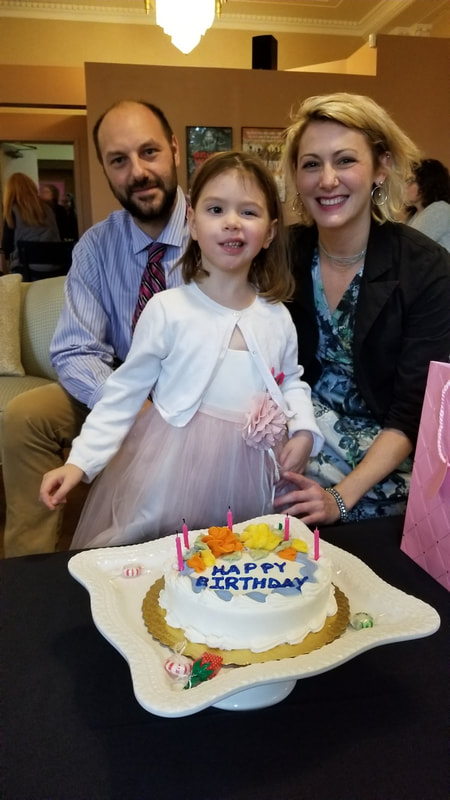