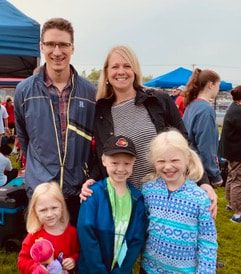 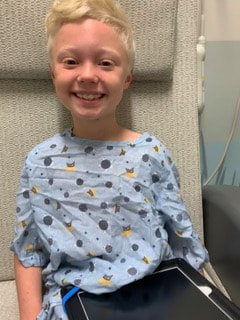 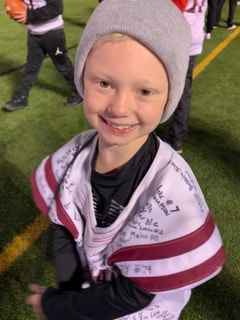 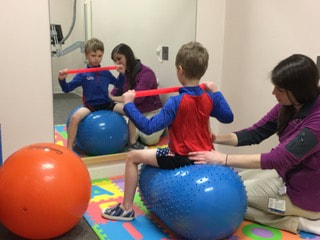 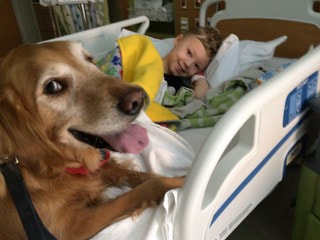 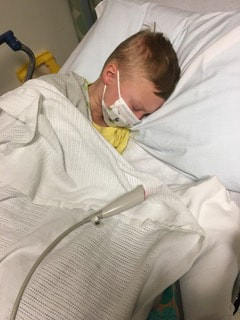 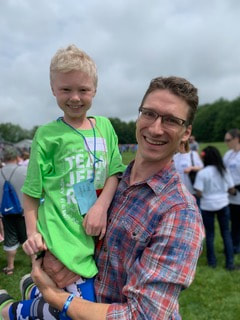 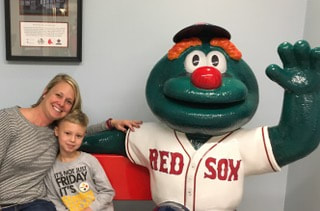 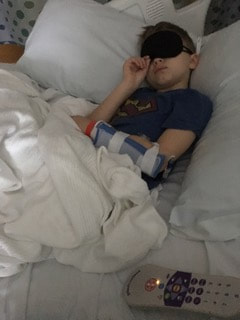 Like many parents, I will never forget the day our lives completely changed. That day was October 8, 2012. As I was wrapping up some work as a second grade teacher at school, I received a phone call no parent ever wants to receive. Our childcare provider called to share our then spunky two and a half year old Craig was complaining of a headache, was very lethargic, and had just thrown up. This was the third day in a row that he was not himself and after two trips to our pediatrician we were urged to take Craig to Golisano Children’s Hospital. To say we were scared was an understatement.
Despite the next month being a whirlwind, I can remember in vivid detail as we learned Craig had water on the brain also known as hydrocephalus. We met with Pediatric Neurosurgeon, Dr. Howard Silberstein who scheduled Craig for surgery to remove a cyst they thought was causing the pressure to build up in his head. During surgery Dr. Silberstein also noticed a patch of abnormal cells that he said we needed to monitor. After surgery, Craig slowly began to feel better and we returned home.
Two weeks later he awoke in the middle of the night crying his head hurt and our hearts sank as we rushed him back to the hospital. Thanks to the expertise and experience of Dr. Silberstein, rather than rushing to insert a shunt, Craig was scheduled for another MRI of the head and spine this time. That decision by Dr. Silbertein I believe saved Craig’s life. Within a half an hour of completing the scan Dr. Silberstein rushed to our room to share the reason Craig was so sick was he had several tumors throughout his spine, something very rare in a toddler.
Our two year old had cancer.  Even saying that now seems surreal. After 17 days in the Pediatric Intensive Care Unit, and four surgeries, Craig began a very long 60 week treatment plan only to have an allergic reaction to the chemo three months in. Under the compassionate care of Pediatric Oncologist Dr. David Korones and his team, Craig began a new treatment plan which stabilized his tumors and just shy of the last month of treatment an MRI revealed his cancer has began to spread to his brain. It was devastating news.
After consulting with several other doctors, Dr. Korones came up with a new 48 week treatment plan which Craig completed in December of 2014, just 1 day after his youngest sister Lauren was released from the NICU after a 5 week stay.  Life slowly seemed to return to normal and Craig grew stronger and stronger each day.  We all celebrated as Craig started Kindergarten in the Fall of 2015.  Sadly two months into the school year he relasped again.  He was put on a fourth chemotherapy which lasted until signs of kidney damage which forced a stop.   Luckily Craig’s body bounced back once gain and he felt better in better.
In May of 2018 a routine MRI showed the tumors were starting to grow.  With the support of Dr. Korones we decided to travel to Dana Farber Cancer Institute in Boston to here if there were any clinical trials.  We were both thrilled and terrified to learn Craig qualified for a brand new trial and there were only 2 spots left.  The drug known as TAK 580 seemed like a smart choice based on former trials which showed positive responses which this trial was based upon.  We signed the paperwork enrolling him in a 2 year trial which felt like flipping a coin.  In October 2018 Craig began the trial.  Each month he travels to meet with the research team to update them on side effects, have a physical, an EKG, labwork, and to receive his next monthly does of TAK 580.  This trial is still in phase 1 testing for dosaging and safety.  Six weeks into the trial his MRI showed the new trial meds were working and had reduced his tumors by over 75%.  We were elated!  Nothing before had ever come close to this.  Scans every 8 weeks following showed further reduction and then stability.  We felt like we had found our miracle.   The drug which considerably milder in terms of side effects compared to chemo does bring some concerns.  Craig’s hair and skin almost instantly changed.  As we have moved through the trial concerns of secondary cancers have emerged.  We fear the end of the trial and coming off this medication and what will come next for our sweet boy who has endured so much.
While we celebrate the trail and its results thus far the longevity of Craig’s illness has worn on our family.  Craig sees over 11 specialists locally not including his Boston team.  The trial requires very close monitoring so several days a month are spent at appointments.  Juggling his schedule is a fulltime job most months.  He is very resilient but emotionally is tired from having to endure so much.  Our life is constantly in flux and we know no day will be the same.  We try as best as we can to live in the moment knowing we are blessed to have him with us. 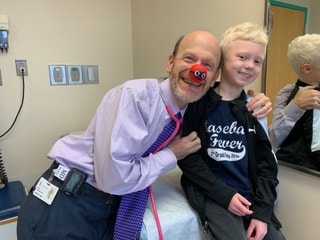 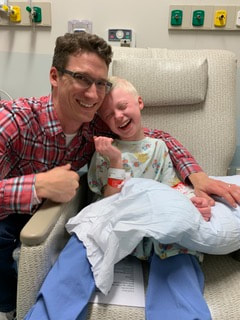 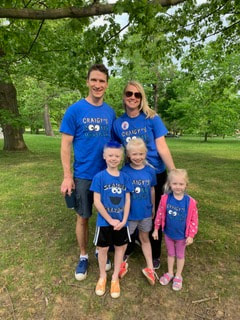 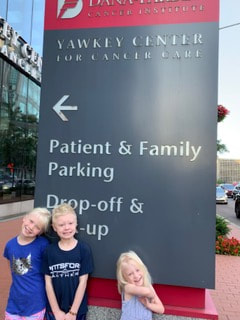 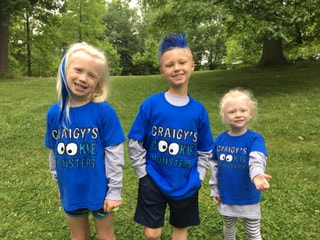 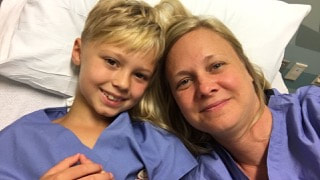 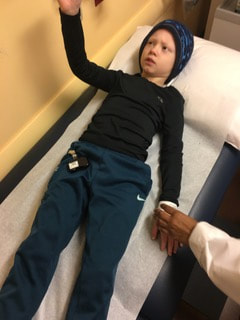 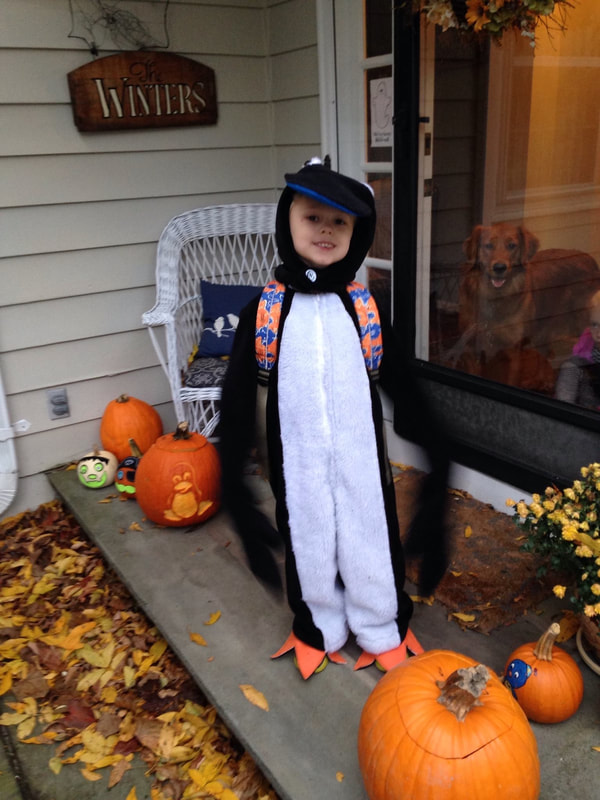 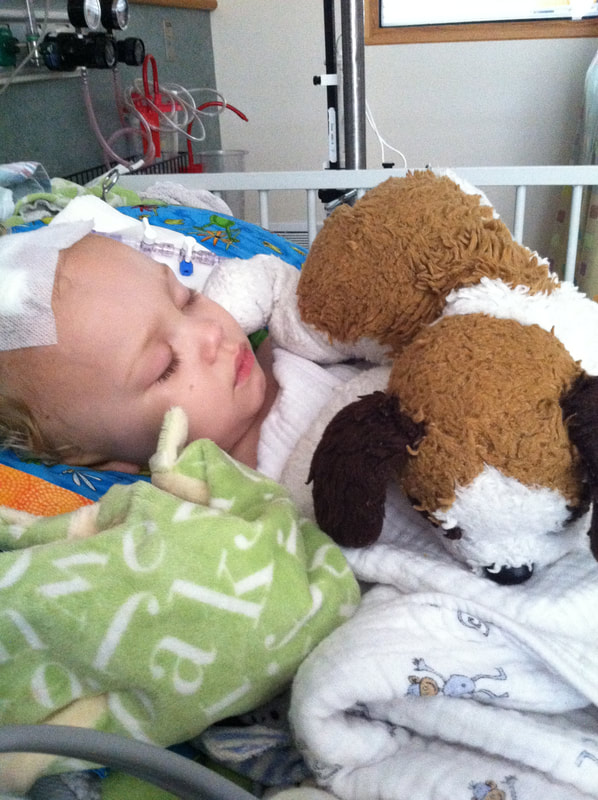 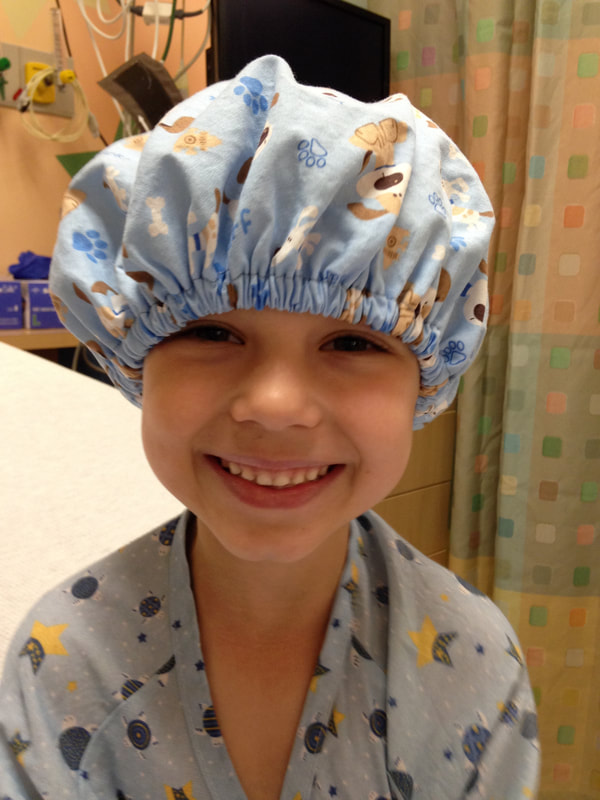