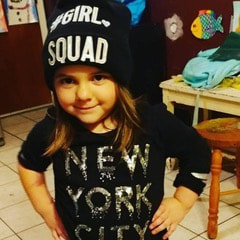 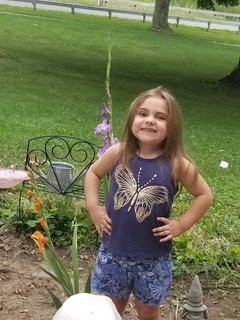 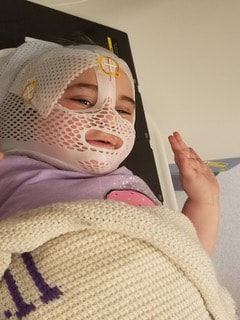 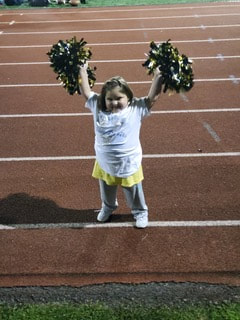 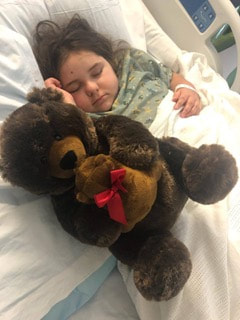 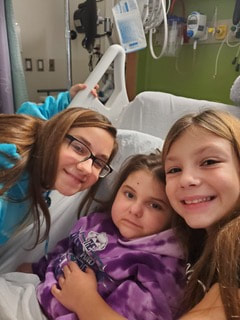 Allivea Maxon was diagnosed at eight months old with an inoperable, brain tumor known as Juvenile Pilocytic Astrocytoma right after her very first Christmas. Most tumors of this type are non-cancerous or slow growing and found in the brain stem. Unfortunately, that is not the case. Allivea's tumor is in her hypothalamus region pressing her optic nerve and rapidly grows at times.  She has been through numerous treatments, none of which seem to shrink the tumor and it continues to grow…

Allivea’s doctors have determined her tumor is resistant to typical chemo treatments. She is currently on a cocktail of a chemo therapy where she receives the medicine through a port every other week at Golisano Children’s Hospital and a daily oral chemotherapy given at home. Allivea's tumor causes extreme pain in her hands, knees and feet and her vision is affected as she has peripheral vision limitations. She has developed tics, which impede her ability to learn. We are currently trying a half dose of a chemo regime that caused a sleuth of problems in Oct Nov and Dec and are hoping the half dose will shrink the tumor. If not, Allivea’s next step is Radiation Therapy. The treatment will be six weeks long EVERYDAY! She must endure the radiation all by herself. Due to NYS law, parents and two sisters will not be allowed into the room with her. The hope is to give her little body 5-15 years of being cancer free, because let's face it there is NO CURE for her type of cancer and it may return at time.

It has been a roller coaster ride of emotions for all of our family along this journey for the last five years. This year has been the most difficult for us. I, her mom, Stephanie lost my job in 2017, but quickly obtained a new one. This job was wonderful for 5 months but then decided it was not in their best interest to keep me hired on as a salaried employee and offered me an hourly position, which I took. Allivea has been in and out of the hospital this year for as long as 14 days at a time. I have missed numerous hours of work/pay to care for her. Her sisters and her father are right with us during the emotional times when only one parent can be there. They have fought hard to stay strong. Nick and I “fundraise” at a local Bingo/sports hall to pay for Allivea and her sisters to cheerlead, dance, and ride horses as we want them to live as normal a life as possible.

In April 2018 our landlord where we lived for 6 years decided to sell the house and asked us to leave by mid May. While we were able to find an alternative place to live, the cost was much higher as we were getting a great deal where we lived (our landlord was a “friend of the family”). This move has caused us to rework our budget and we often find ourselves struggling, especially in those months when Allivea is hospitalized and we miss work.  In September 2019, I was laid off.  She is strong and resilient as she does not know a life different than this. She smiles through it all! She touches the heart of every person she meets. You can follow her courageous battle at Allivea’s Army on Facebook. 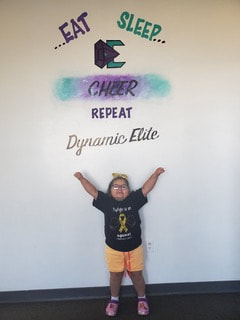 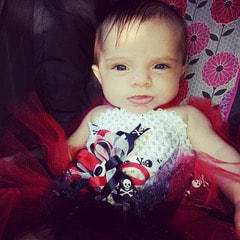 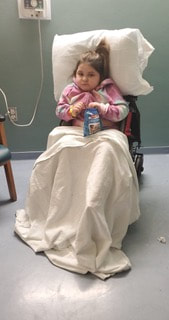 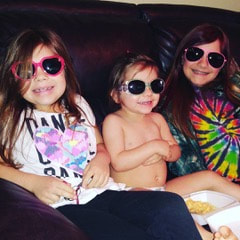 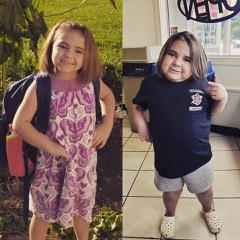